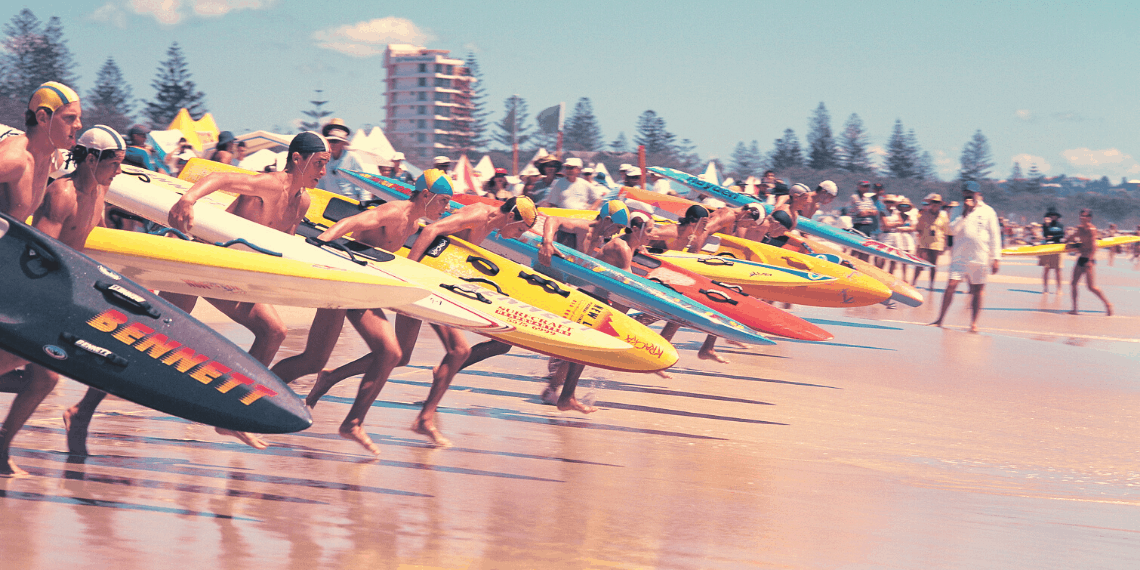 August ends but there are still many events marked in red on the surf calendar. August is coming to an end. But that’s not necessarily bad news. Mainly because September is a month in which the wave machinery usually re-activates noticeably. The organizers of the championships know this and, therefore, September is a month full of surf proposals.

As what its name says: The Pantín Classic is a classic, a must-attend event for the superstars of European surfing and for everyone lx lovers of good surfing. The Organization of the club Praia de Pantín surprises us this year with a change of name of the event –which is renamed Galicia Classic Surf Pro-and with a new bet to raise the level of competitive spectacle, as in addition to offering male and female surf test QS / 10,000, this year also includes the Longboard Classic Galicia, a competition punctual for the World Longboard Championship Tour (WLC) in category WLC/6,000, being the only one on the calendar in Europe.

The festival of the Cantabrian School of Surfing is another excellent event highlighted in the calendar. It takes place annually on the beach of Somo and merges surf, skate, and music. This year it celebrates its 10th edition and promises to throw the house out the window. With 21 publications behind him, his surf Open is one of the longest-running championships on the state scene, and there is never a shortage of major national surfing cracks. Guaranteed spectacle in an incomparable setting!

Rip Curl’s Junior GromSearch circuit is one of the world’s most respected competitive tours. Created in Torquay, Australia, in 1999, it focuses exclusively on young surfers and surfers under the age of 16. The competition takes place simultaneously on different continents. Its winners by country get the direct ranking for a world final that traditionally takes place in “some secret place” of international renown that is only revealed a few weeks before the test.

The International Surfing Association (ISA) Surf World Cup is approaching and the Spanish national team is preparing to travel to Japanese lands. After the success of the last meeting, where Spain achieved the gold in the Aloha Cup, the national team prepares for the pre-Olympic event with a combination of guarantees for the occasion: Aritz Aramburu, Gony Zubizarreta, Vicente Romero, Leticia Canales, Ariane Ochoa and Nadia Erostarbe with the Cantabria Pablo Solar as a technician.

The FES surfing Junior Series is the official national circuit dedicated by the Spanish Surf Federation to the youngest surfers. The last edition had a participation of 625 registrations in six events, which gives a good sample of the great surf quarry that our country has.

The tour this year has seven events, the next one will be the Junior Surf Skull that will take place in Gijón (Asturias). It will be possible to participate in sub-18, Sub-16, Sub-14 (male and female) and sub-12 (mixed) categories.

How to Bet Online on Surfing